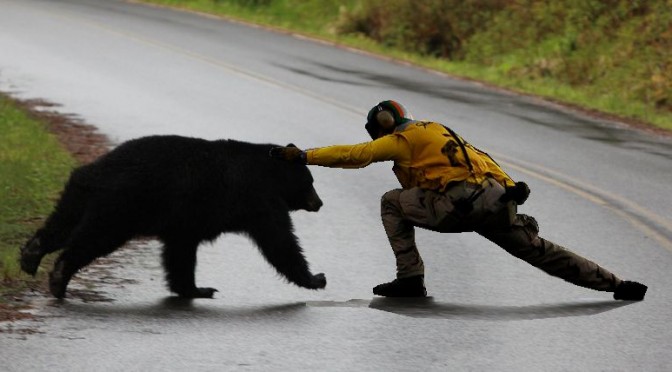 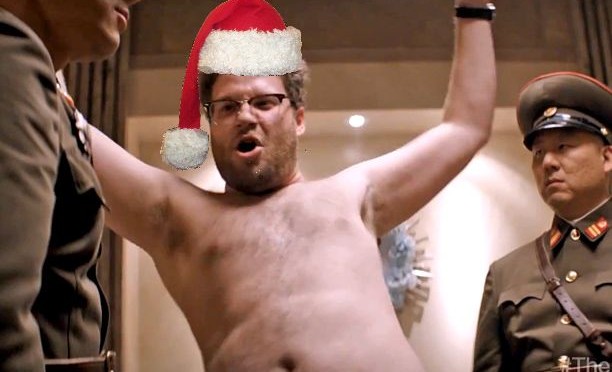 Presents are open and dinner approaches… If you are considering adding “The Interview” to your holiday celebration, grab some spiked eggnog and read this review by yours truly available at War on the Rocks.

“The Interview” is a silly, fun movie that you’ll want the kids out of the room for. If you are (or were) expecting Kubrick or Hitchcock, I’m assuming you didn’t pay attention to the part of the trailer where Seth Rogan has to hide a drone payload in his butt. He had to loosen up quite a bit to do that and I’d recommend you do the same before watching (figuratively, of course).

I can see why North Korea would hate this parody of Kim Jong Un. An alcohol-swilling trust-fund brat with daddy issues, megalomania, and a penchant for Katy Perry isn’t the image one wants for a 31 year-old god-king whose internal mythos is that he is formidable genius…. Read the rest at War on the Rocks.

Matthew Hipple is the CIMSEC Director of Online Content and firmly believes that Die Hard is the greatest Christmas movie ever. 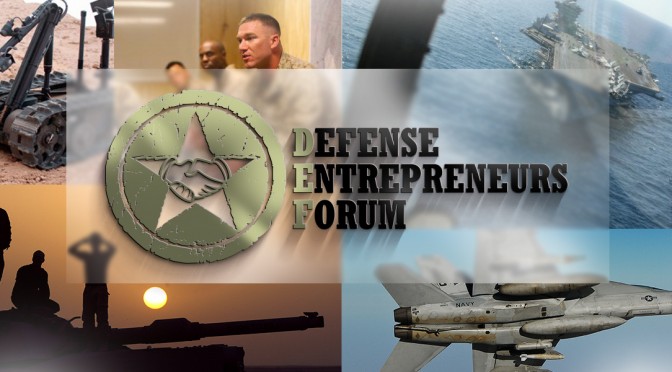 This piece by Mikhail Grinberg is featured as part of our Innovation week in honor of the Defense Entrepreneurs Forum. It is also featured at The Bridge.

In December 1918, a few weeks after The Great War ended, the government of the United Kingdom released a report on the “Machinery of Government,” which it spent the last year of the war preparing. The purpose of the report was to first understand how various departments were organized and second to propose a series of recommendations for improvement. A prolonged period of conflict had left most departments with much “overlapping and consequent obscurity and confusion.” In fact, the very “purposes for which they were thus called into being” were wildly altered by four years of fighting on the Continent.

All departments were affected. But even those that were least tied to the wartime effort – Health or Education – fell short of basic organizational “foundation for efficient action.” Such were the report’s conclusions at a time when London was seeing a radically changed – and still changing – world through the fog of victory.

“Machinery of Government” gave birth to a simple concept that decisions about “what” to do in any particular department or “how” to do it – whether it is about acquiring weapons systems or setting academic curricula – should be done by experts and not policymakers. The answers to these questions need to meet policy objectives and strategic priorities set by politicians, but they should be unencumbered by Politics.

The report did not express this logic explicitly, but its recommendations led to this logical conclusion. The research community was the most fervent adopter of this approach, giving birth to today’s UK Research Councils, which are bodies of experts – scientists and artists alike – that distribute public funds to projects that have the most promise.

In April 2008, John Denham — the then Secretary of State for Innovation, Universities, and Skills — remarked how the spirit of a report written 90 years prior was still relevant to the science community. He outlined three key points:

The Defense Entrepreneurs Forum (DEF) just concluded its second annual conference(#DEF2014), where dozens of bright young leaders from the military, government, academia, and industry gathered to discuss ideas. We gathered at a time when war has gone on too long, where new and existing machines of government have overlapping obscurity and confusion, and where Politics certainly seems to dog every aspect of governing more than it did in the past.

Last year’s conference (#DEF2013) concluded on a major high note, but what DEF is remained undefined. This year, we’re getting clarity. #DEF2014 participants have outlined a vision: to potentially become the guardians of independent and clear thinking about how to make the military better. A community that identifies problems, determines priority areas, works to meet overarching strategic objectives more efficiently and at a lesser cost, and guards these initiatives by having a place – DEF – to host and nurture ideas.

Richard Burdon Haldane, who chaired the committee that authored the “Machinery of Government,” knew that any initiative cannot be effective if it’s scripted and formulaic. In fact, he suggested that “practical efficacy will depend upon the zeal and discretion… the living forces whose spirit is essential to any form of government that is more than a machine.” For the second year in a row, DEF has proven that it has limitless zeal and discretion, or in this year’s lingua DEF, conviction.

To those of us that make up DEF, this is more than a word…it is a charter. We have taken the first steps by supporting the implementation of great projects such as this year’s Innovation Challenge winner, the Syrian Airlift Project by Mark Jacobsen.

Editors Note: What’s up next? Well, DEF 2015, of course! Also, contact the Defense Entrepreneurs Forum about putting on your own DEFx or a DEF “Agora“… but without the Athenian invasion of Sicily or the executing of victorious Admirals. 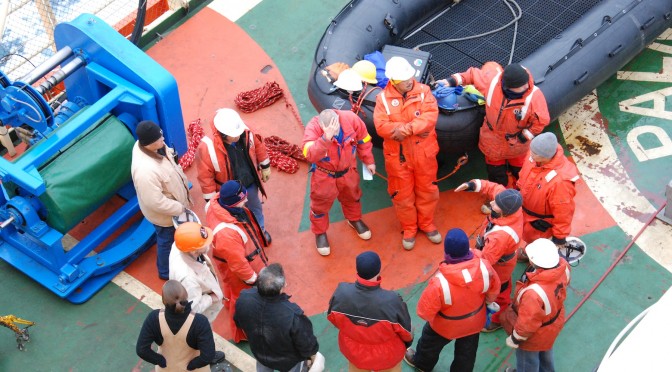 The competition was fierce, the candidates outstanding, and the bribes somewhat disappointing.

Congratulations to CIMSEC’s new officers! You can read more about the candidates and their goals here.

If you’re interested in learning about the roles/responsibilities of Associate Editor, Associate Social Media Director, or Chapter President of an area not listed above, send me an email at director@cimsec.org.

As always, if you have any ideas on how we can make the organization better or would like to help out our all-volunteer effort in any other way, let us know!