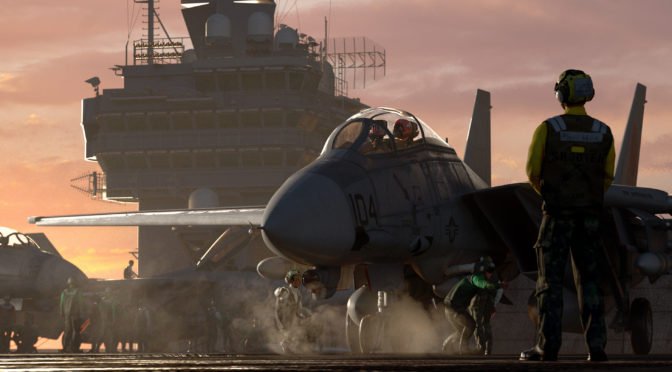 From Nov. 23 to Dec. 7, 2020, CIMSEC ran fictional short stories submitted in response to our Short Story Fiction Contest, launched in partnership with the U.S. Naval Institute, as a part of CIMSEC’s Project Trident.

Authors artfully explored the future of maritime security and conflict, and hinted at the challenges and opportunities that lay just over the horizon. New warfighting concepts currently being tested by the Navy and Marine Corps were envisioned and thrust into the crucible of high-end warfighting. Artificial intelligence demonstrated immense capability as an asset, but also extreme liability as an experiment. Fast-paced combat scenes were complimented by the tedium of anxious anticipation. And the invisible scars of war were unearthed and made fresh again, while laying forward a path for personal redemption.

Below are the top finishers and stories that featured during CIMSEC’s Fiction Contest Week. We thank the judges, our partners at USNI, and all submitting authors for their excellent contributions.

“Nautilus,” by Ben Plotkin
“The Cost of Lies,” by Maj. Ian Brown, USMC
“Front Row Seats In Tomorrow’s War,” by H I Sutton
“Mischief and Mayhem,” by LtCol Robert Lamont, USMC (ret.)
“Bandit,” by Brian Williams
“In Sight of the Past,” by Capt. Patrick Schalk, USMC
“Kill or Be Killed,” by Jim Dietz
“Petrel,” by Dylan Phillips-Levine and Trevor Phillips-Levine
“Awoken,” by Brent Gaskey
“Wolfpack Four Six,” by Lieutenant Christopher Giraldi, USN
“Jennings,” by Ryan Belscamper
“Don’t Give Up The Ship,” by Major Brian Kerg, USMC
“In The WEZ,” by Capt. Michael Hanson, USMC
“My Lai,” by Zack Sanzone
“Reunion,” by Adm. James Winnefeld (ret.)
“The Price of Fish,” by Lieutenant Commander Ross Baxter, RD RNR (ret.)
“Prisoner of the Shallows,” by Jacob Parakilas