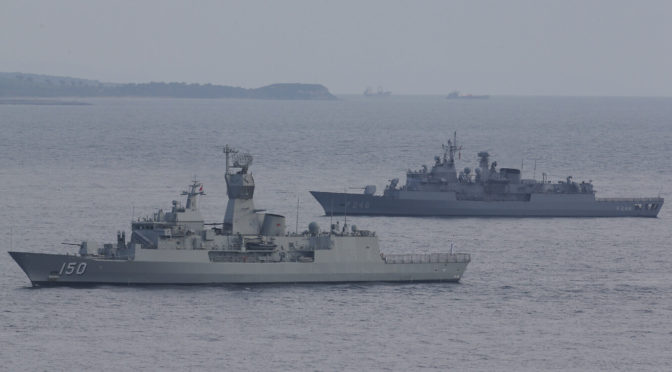 CIMSEC received a tremendous response to our Project Trident’s call for articles on regional maritime powers and strategies, launched in partnership with the Yokosuka Council on Asia Pacific Studies, the Institute for Security Policy at Kiel University, and the Dominican Command and Naval Staff School. The topic week ran from September 14-28, 2020. Authors from many regions of the world responded with analysis and insight on regional powers and their maritime security challenges. Among their many takeaways, several themes emerged from their contributions.