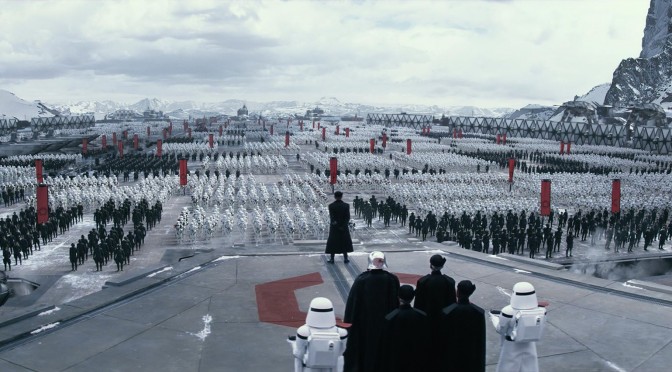 As Star Wars: The Force Awakens approaches, people are already arguing over what the nature of the new Empire, or how the Rebellion has evolved. Many are debating the nuance of how these fictional sides even fight their wars to begin with, a question that remains delightfully open ended for most fictional war movies. So, we decided to use opening week as an excuse to throw down the gauntlet!

For any film – Star Wars, Star Trek, Avatar, Aliens, Independence Day, Top Gun, Rambo II-IV, Battleship, Tears of the Sun, the Great Escape, Failsafe, Master & Commander  – we are looking for articles answering the time-old cinema debate: How would you have done things differently, and why? How would you have fought the battles, the firefights, executed the operations, or set your rules of engagement? How would you have negotiated the treaties or… betrayed them? Maybe you wouldn’t have done anything differently – which is another fine argument to make. Perhaps, like the insanely plausible idea that Jar-Jar is a sith lord, you have a conspiracy theory to share… no worries, we’re not picky.

There was a recent article that suggested Star Wars could “prove” an operational concept couldn’t work, but movies can’t “prove” anything. We can, however, use them as a proxy by wish to discuss our ideas on strategy, politics, and military operations.