Dean Cheng joins us to discuss China. Like a flourless brownie, this podcast is dense and delicious. We hit China’s goals and perspectives: From the Chinese “status quo”, to the South China Sea, to India, to the use of crises as policy tools. If you want to see behind the headlines, this is your podcast. 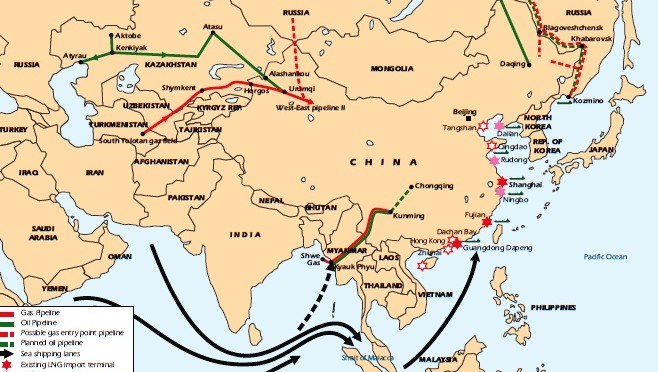 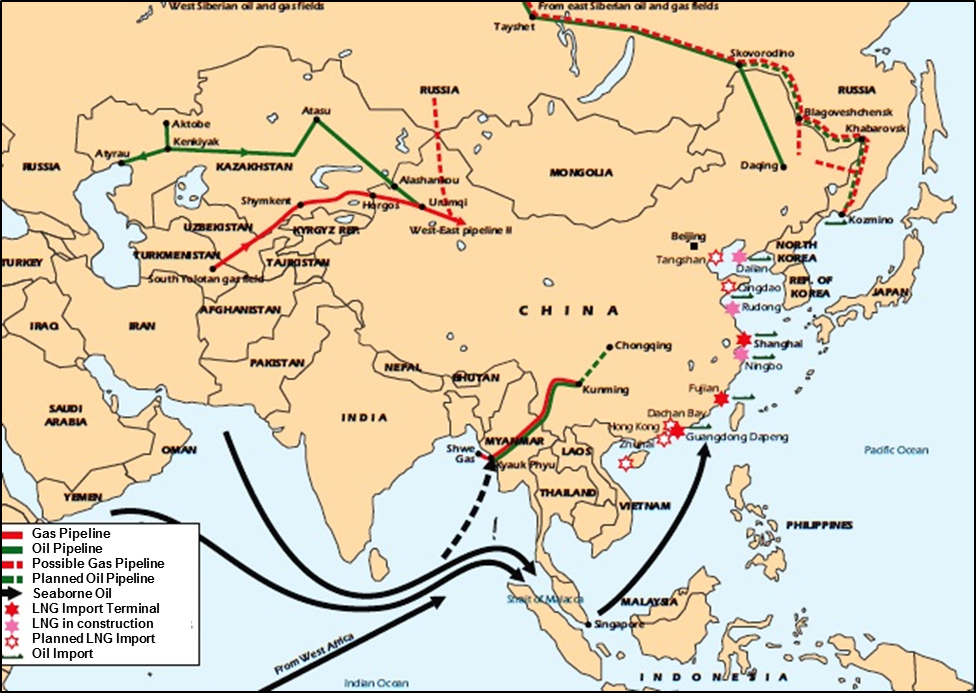 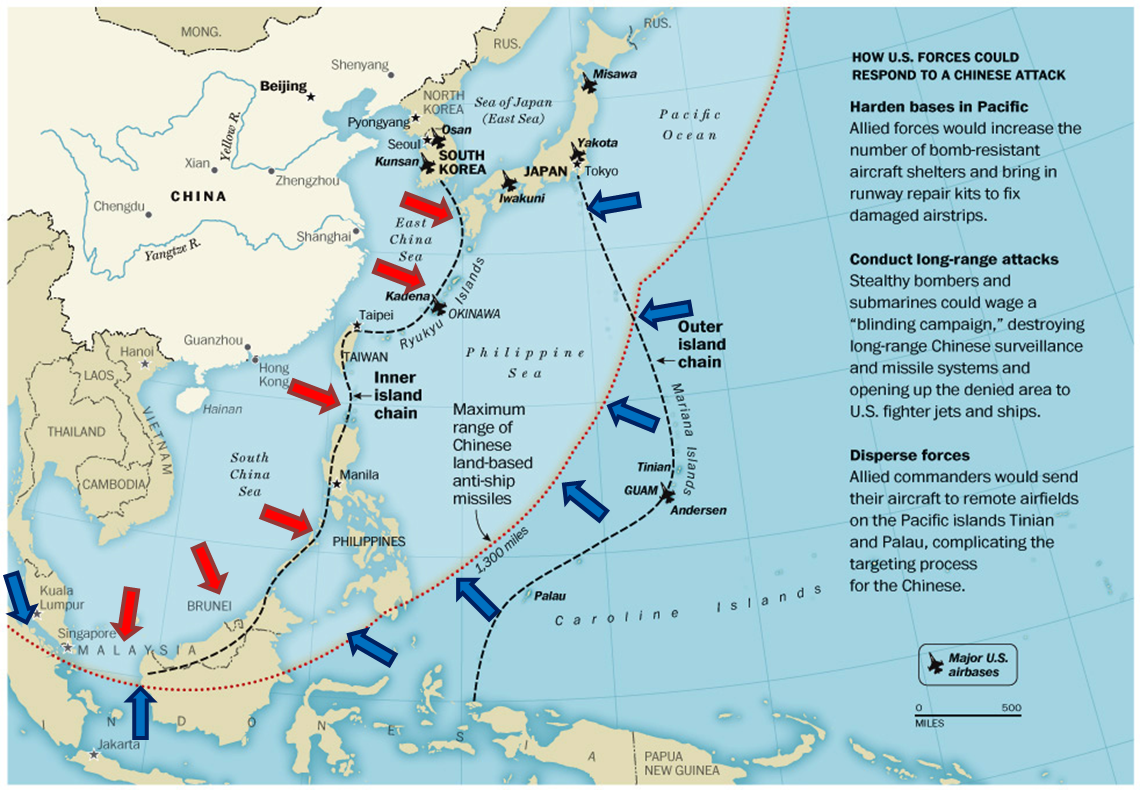 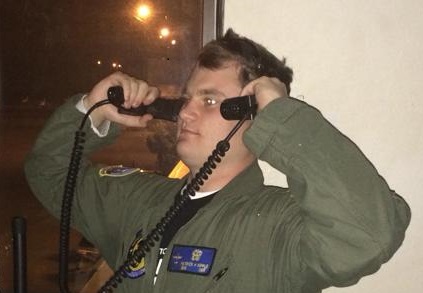