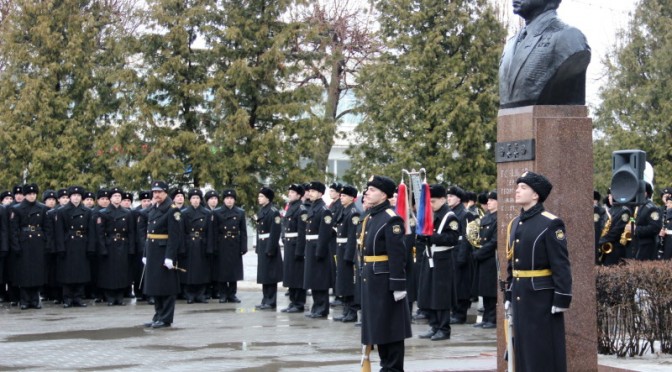 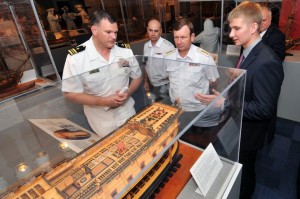 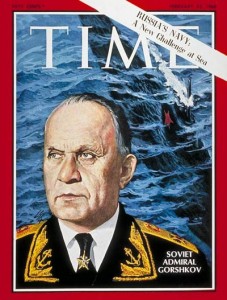 Tiago Alexandre Fernandes Maurício, associate editor for our Forgotten Naval Strategists Week, joins us from Tokyo to discuss Fernando Oliveira and our other Forgotten Naval strategists – as well as how these strategists become “forgotten.” There’s a bit of Peloponnesian War thrown in too… just because.