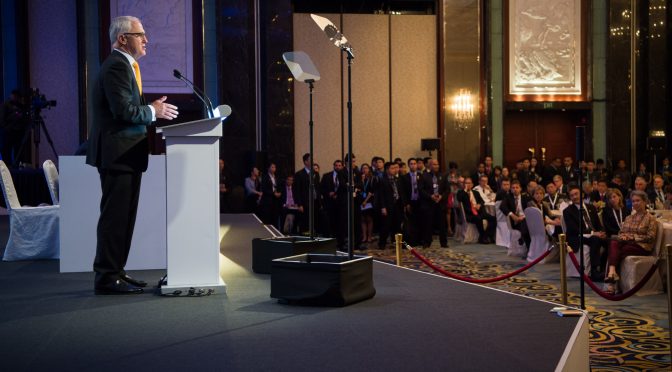 One thought on “After the Shangri-La Dialogue – For China, So What and Now What?”