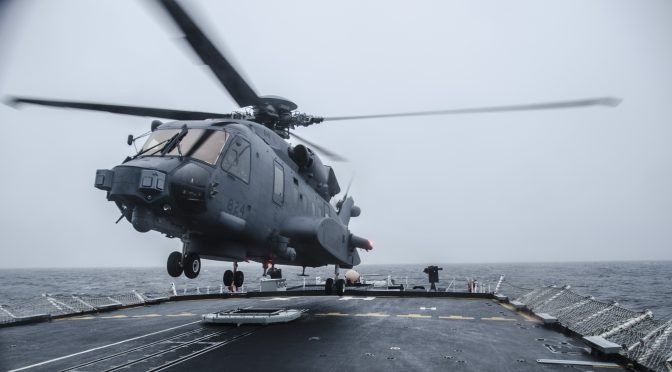 2 thoughts on “Rotary-Wing Aviation in the Royal Canadian Navy”