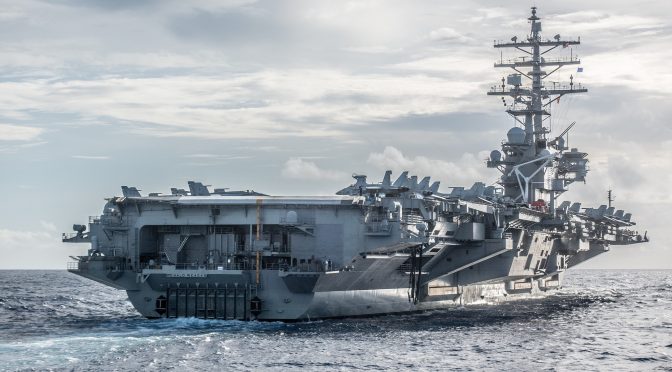 This past week CIMSEC hosted a topic week on alternative naval force structures. Contributors proposed new fleets with hypothetical warship designs with an eye towards future threats and technological opportunities. Others analyzed historical examples of attempts to overhaul naval force structure, and many authors applied imaginative thinking to see how the U.S. Navy can make the most of its existing fleet. The topic week’s Call for Articles may be read here. We thank our contributors for their excellent submissions.

Is the U.S. Navy moving from an era of exceptional “ships of the line” – including LHA’s & LPD’s, FFG’s, CG’s, DDG’s, SSN’s and CVN’s – to one filled with USV’s, UAV’s, LCS’s, CV’s, SSK’s and perhaps something new – Long Range Patrol Vessels (LRPV’s)? But what in the world is an LRPV? The LRPV represents the 21st century version of the WWII APD – High Speed Transports.