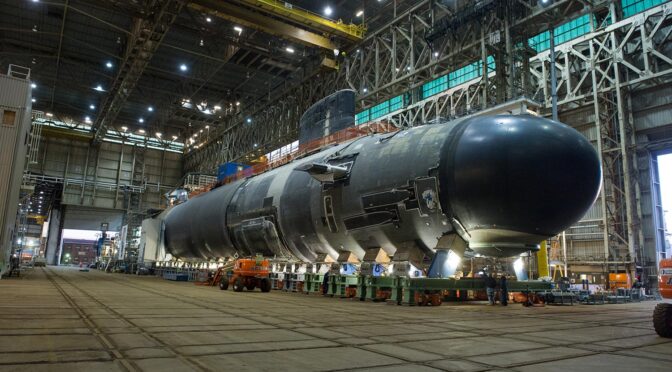 This week CIMSEC will be featuring articles submitted in response to our call for articles on maritime infrastructure and trade, issued in partnership with Maersk Line, Limited.

Maritime infrastructure and trade is an often underappreciated element of maritime power, and yet it is the origin and raison d’etre of maritime power. Undergirding the many commercial and military ships that sail the world’s oceans is an expansive network of ports, bases, shipyards, and more that give maritime assets a home and a destination. Infrastructure and trade transcends the tangible, with laws, norms, and cyberspace shaping behavior and controlling for risk. With respect to national security, infrastructure and trade is a soft underbelly of national defense, where chronic underinvestment has led to increasing threats. These matters deserve greater scrutiny in order to reap economic gains and adequately protect critical foundations of international order.

Below are the articles and authors being featured, which will be updated with further submissions as Maritime Infrastructure and Trade Week unfolds.