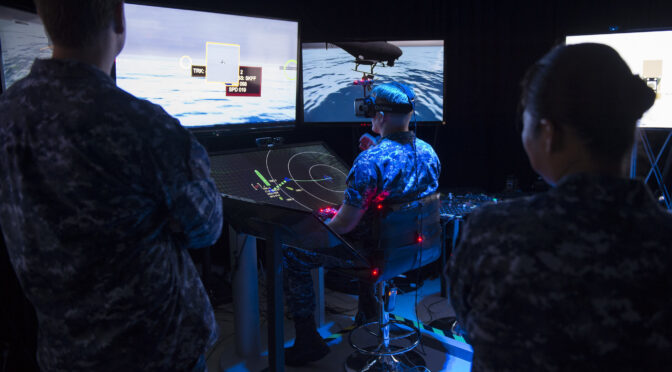 This week and next week CIMSEC will be featuring submissions sent in response to our call for articles on emerging technologies, issued in partnership with the Naval Warfare Studies Institute and Lockheed Martin, for CIMSEC’s Project Trident.

Emerging technologies have the potential to radically transform naval forces and how they are developed and employed. Yet emerging technologies also pose new risks that can lay undiscovered until an adversary seizes an underappreciated vulnerability. As navies and maritime forces advance in technological sophistication they must be mindful of both opportunities and the risks.

Below are the articles and authors being featured, which will be updated with further submissions as Emerging Technologies Week unfolds.

2 thoughts on “Emerging Technologies Week Kicks Off on CIMSEC”