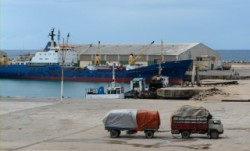 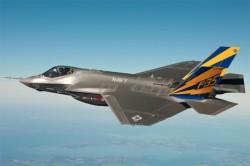 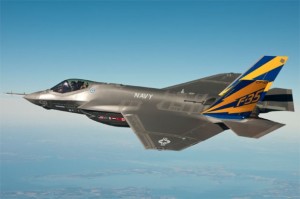 LT Kurt Albaugh examines the discussion and future of the U.S. Navy’s F-35C / Joint Strike Fighter over at USNI Blog this morning. Check it out here. 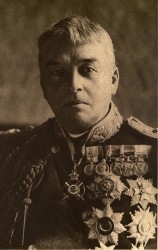