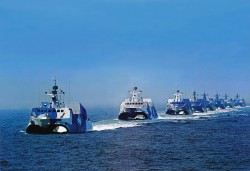 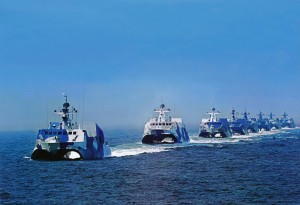 8 thoughts on “Trees Without a Forest”