An academic (Dr. Alexander Clarke), an operator (Cdr Paul Fisher, RN (ret)) and a builder (Douglas Clarke) discuss 21st Century Fleet Design and whether it should be driven by a ruthless pragmatism or a more grand design. Intelligent and all very British, they also mention Germany, The War, and railways. Well worth an hour of your commute this week!
DOWNLOAD: Sea Control 62 – 21st Century Fleet Design
Consider leaving a comment and five-star rating on Itunes, Stitcher Stream Radio, etc… Remember to subscribe and recommend us to your friends! 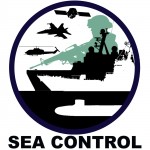 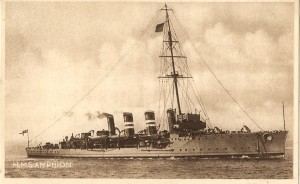