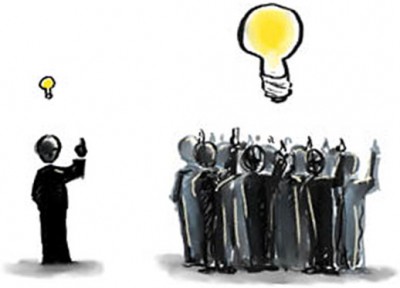 5 thoughts on “Send the Crowd to War”