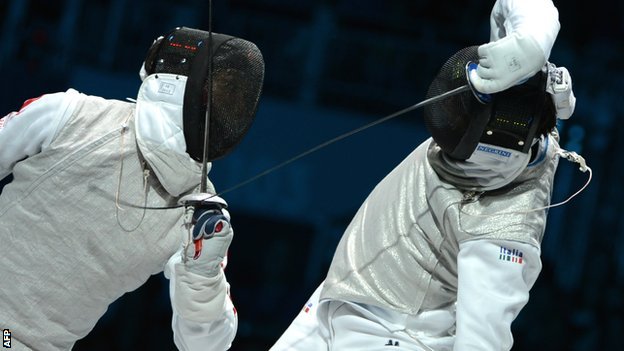 One thought on “Gaming the Game: Fighting on the Playing Fields”