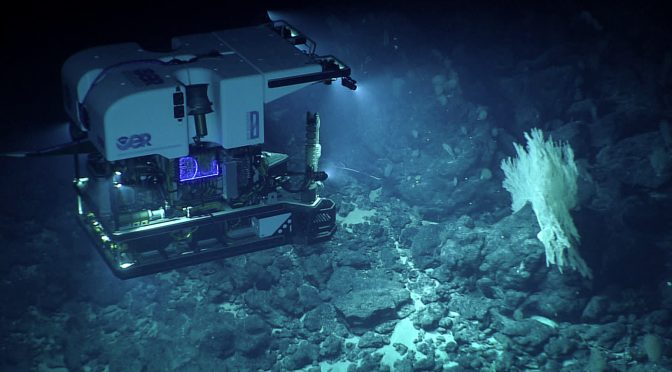 Undersea warfare is entering an era of profound transformation due to the increasing sophistication and proliferation of unmanned systems. But while their roles, missions, and concepts of operation have been thoroughly analyzed, the ultimate deployment of autonomous, expendable vehicles in a shadowy, hostile environment could unfold in ways that have yet to be fully imagined. When this is considered against the current geopolitical backdrop of hybrid warfare and gray zone operations (with the line separating competition from conflict growing blurrier by the day), conditions are ripe for the emergence of a new front in great power rivalry that could redefine the very nature of undersea warfare.

Operating within an opaque, clandestine domain, autonomous undersea vehicles (AUVs) will employ kinetic and non-kinetic means to disrupt, degrade, and destroy, subsuming every aspect of undersea warfare under the umbrella of autonomous undersea conflict, including:

For now, autonomous undersea conflict is the stuff of science fiction, and perhaps this vision may not come to fruition within the next few years. But an autonomous undersea revolution is coming, and with it the need to anticipate and prepare for the myriad operational scenarios that could ensue. The plans laid today will ensure that the Navy stands ready to confront the challenges and opportunities of tomorrow.

David R. Strachan is a naval analyst and founder of Strikepod Systems LLC (strikepod.com), a provider of current and strategic fiction intelligence (FICINT) on global naval affairs, with an emphasis on unmanned undersea systems. He can be found on Twitter @Strikepod, and can be reached at david.strachan@strikepod.com.

One thought on “Prepare for Autonomous Undersea Conflict”