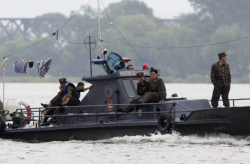 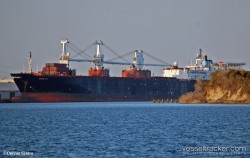 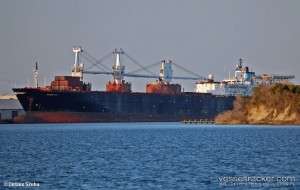 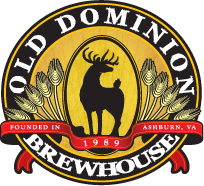 Friends,
If you happen to be in the DC area this Thursday (May 24th) we’ll be hosting an informal happy hour at the Old Dominion Brewhouse at 6pm. This will be a good way to put some faces to names and exchange ideas about our new endeavor or just chat over a beer and cheap sushi (always the best kind, right?).
Here’s the address:
1219 9th Street NW, Washington, DC 20001 (Metro stop: Mt. Vernon Sq/Convention Center)
And website:
http://olddominionbrewhouse.com/
Hope to see you there!
Sincerely,
Scott