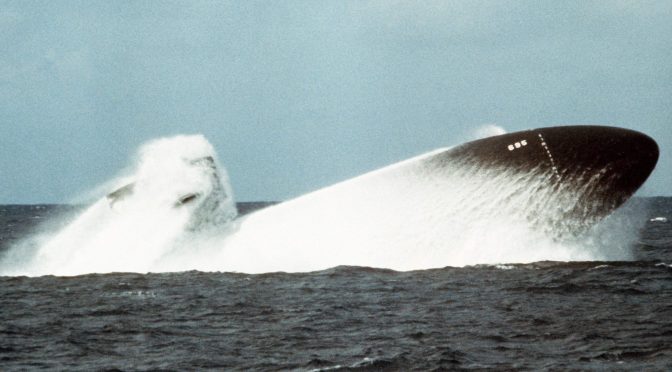 Last week CIMSEC launched a topic week focused on the future of undersea competition where contributors responded to our Call for Articles to highlight the importance of the undersea domain in a geopolitical and warfighting context and explore evolving challenges. We are thankful for their contributions and insightful analysis.

Below is a list of articles that featured during the topic week.

“Two events set the stage for India-China strategic competition going underwater – one is the docking of China’s submarine in Sri Lanka’s Colombo port and the other is the loss of India’s submarine INS Sindhurakshak in a major fire incident. These and subsequent events showed that China is signalling its strategic intentions in the Indian Ocean via its submarines while the resident power is scrambling.”

Information Management in Next Generation Anti-Submarine Warfare by Michael Glynn

“Some observers have claimed that advancements in sensor systems and data analysis will strip stealth away from submarines. This erosion of stealth will not happen unless the U.S. Navy solves three distinct challenges: gathering, analyzing, and disseminating environmental information, integrating operations analysis at the operational and tactical levels of war to maximize sensor and weapons effectiveness, and ensuring that ASW task forces are equipped with standardized equipment and highly effective training.”