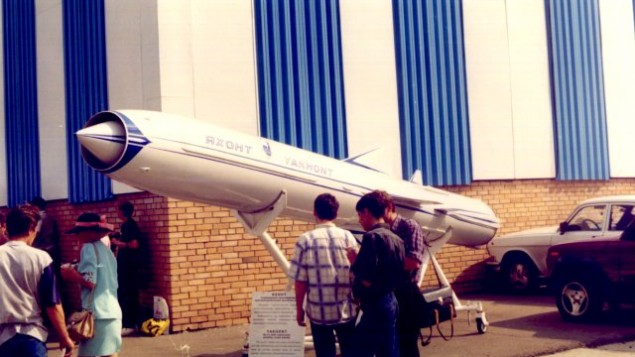 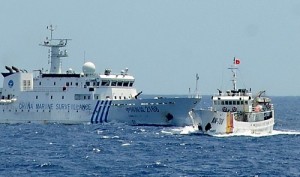 Join our DC chapter for its September meet-up with food, drinks, and conversation at Crystal City Sports Pub (location to be confirmed). At 1800 we will be joined by CIMSEC member CDR Chris Rawley, USNR, and author of Unconventional Warfare 2.0 for a brief discussion of unconventional warfare in a maritime setting followed by a Q&A. Stick around (or join us later) for our traditional informal discussions over drinks.

Unconventional warfare (UW) is perhaps the most common form of conflict today, yet the least understood.  UW operations in various forms are ongoing in Iraq, Syria, Yemen, Afghanistan, Mali, and perhaps most prominently in Ukraine. The maritime facet of UW is a relatively untapped subject and not much has been written on it. However, recent activities in the South China Sea have caused me to revisit the original Naval Unconventional Warfare article I wrote in 2007 when I suggested fishing fleets might be used as a surrogate force.

Suggested readings:
– Adam Pasick, “How China’s Enormous Fishing Fleet is Being Used as a Surrogate,” Defense One

All are welcome and we ask both presenters and questioners alike to be mindful of our diverse audience so as to avoid acronym-talk and speaking in obscure terms of reference. We reserve the right to enforce this in a comical and distracting manner. Please RSVP at director@cimsec.org.

Please also let me know If you’re a CIMSEC member who would like to discuss a recent/on-going project or writing you’ve done at a future meet-up.