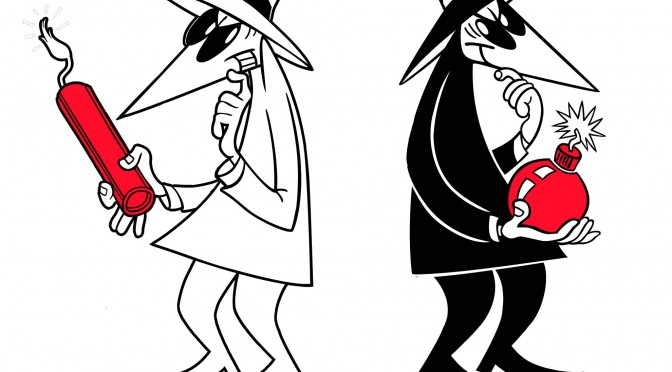 During the week of 7-14 July, the Center for International Maritime Security will feature the feature week “Challenges to Intelligence Collection”. We welcome all posts pertaining, but not limited, to:

Please submit all articles to nextwar@cimsec.org by 5 July and feel free to  contact associate editors Jillian McGhan (j.danback@gmail.com) or Chris Stockdale-Garbutt (cjstockdalegarbutt@gmail.com) with any questions. 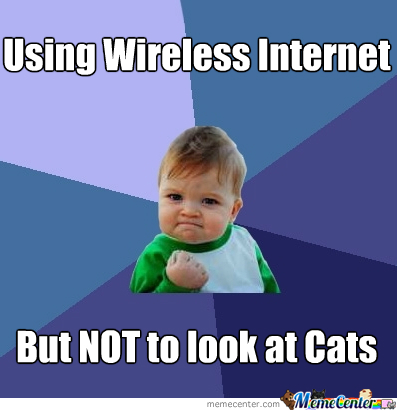