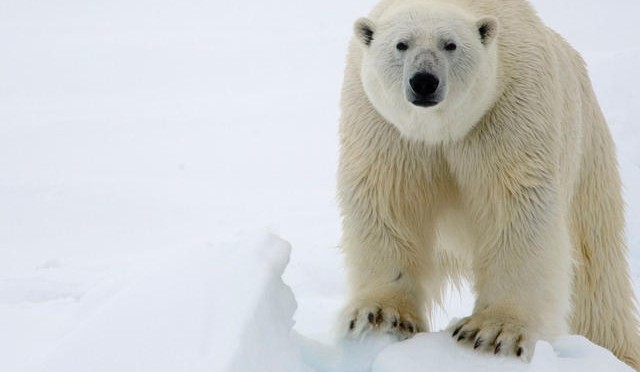 Welcome to Russia Resurgent Week at CIMSEC, where we attempt to shed some light on Russia’s objectives, capabilities and constraints. Russia has occupied the headlines for a variety of reasons in recent weeks, but this is not the place to visit for the latest updates. Rather, this week investigates the broad phenomenon of post-Soviet Russia’s rise. What are its tools? What will it do with them, and where? How do recent events fit into a broader strategic framework?

An impressive stable of international writers has contributed on a variety of Russia-related subjects. Interspersed are some pieces published earlier on CIMSEC that complement the latest work. We hope that by the end of the week Russia will be slightly less of a mystery, if still an enigma.

1 – The Russian Navy: Strategies and Missions of a Force in Transition By Michael Kofman
2 – The New Russian Naval Doctrine By Sean MacCormac
3 – The Development of Russian Naval Capabilities after the Cold War By Patrick Truffer
4 – Shipbuilding Constraints Drive Downsized but Potent Russian Navy By Dmitry Gorenburg
5 – Russian Navy Reads Sun Tzu’s Art of War By Vidya Sagar Reddy
6 – Cutting Through the Fog: Reflexive Control and Russian STRATCOM in Ukraine By Robert C. Rasmussen
7 – Is Russia’s Maritime Strategy Adrift? By Ben Hernandez
8 – Russia in the Arctic: Aggressive or Cooperative? By Laguerre Corentin
9 – Yours, Mine and Moscow’s: Breaking Down Russia’s Latest Arctic Claims By Sally DeBoer
10 – Russian & Soviet Fleets, 25 Years Apart  By Louis Martin-Vezian