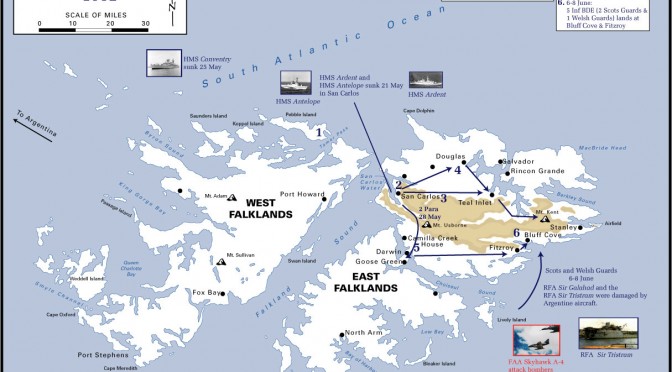 4 thoughts on “Neither Side Appears Ready for War: Falklands/Malvinas Islands Analysis”