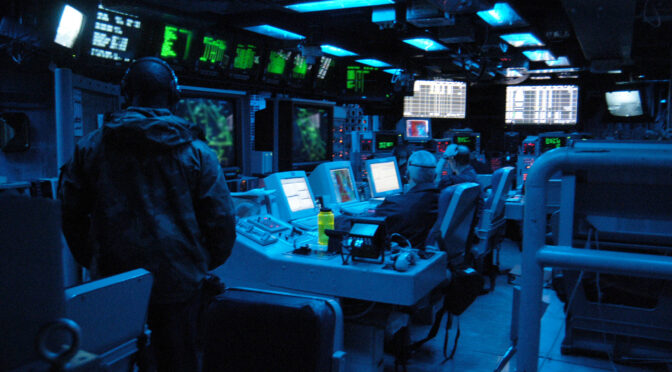 This week CIMSEC will be featuring articles submitted in response to our call for articles on the future of naval intelligence.

Below are the articles and authors being featured, which will be updated with further submissions as Naval Intelligence Week unfolds.