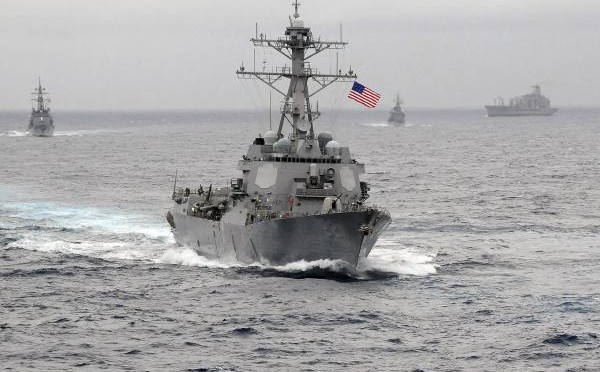 Geopolitical developments continue apace in the South China Sea, as other states start to mount a more comprehensive challenge to China’s unilateral claims of sovereignty. The US Navy has begun what it promises will be continued and regular Freedom of Navigation Operations near China’s island-building projects. Meanwhile the ICJ at the Hague has decided to weigh in on the issue by agreeing to hear a case brought by the Philippines against China. Globalogues takes a look.