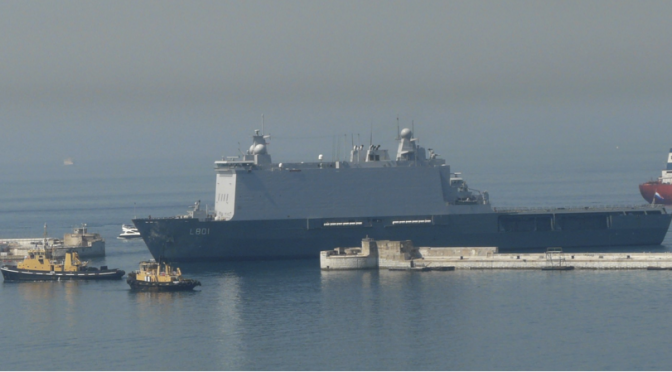 One thought on “Experimenting With Multinational Mothership Ops”