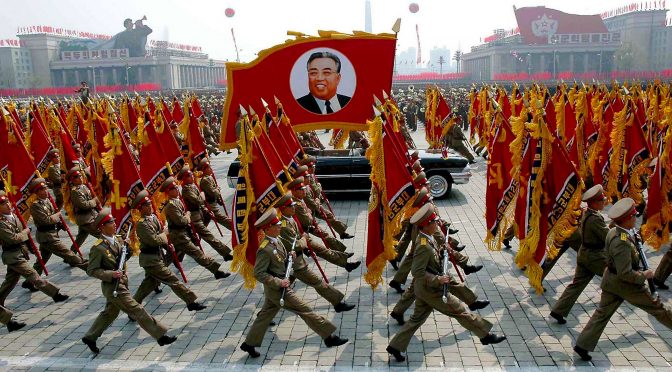 North Korea’s ongoing ballistic missile development program and nuclear testing has continued unabated despite international sanctions and pressure. A highly-secretive state with thousands of tons of chemical weapons, a populace cut off from the world, and over a million men under arms, North Korea poses a grave challenge for any attempting to shape its behavior or contain its potential collapse. 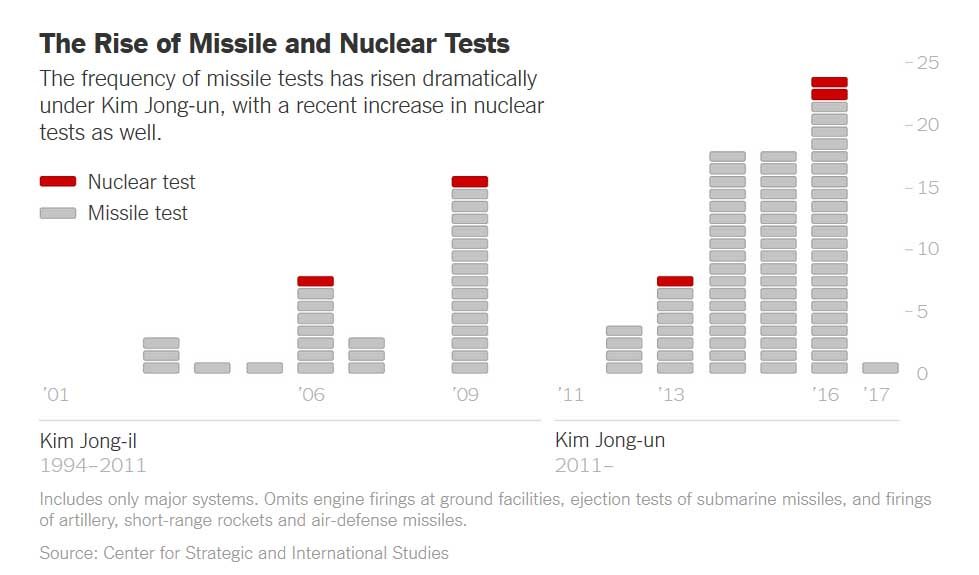 How could a military contingency unfold and what are its considerations? How does the U.S.-China relationship affect North Korea? How could North Korea resolve its strategic predicament? Submissions can answer these questions and more to help understand and mitigate the threat North Korea poses.