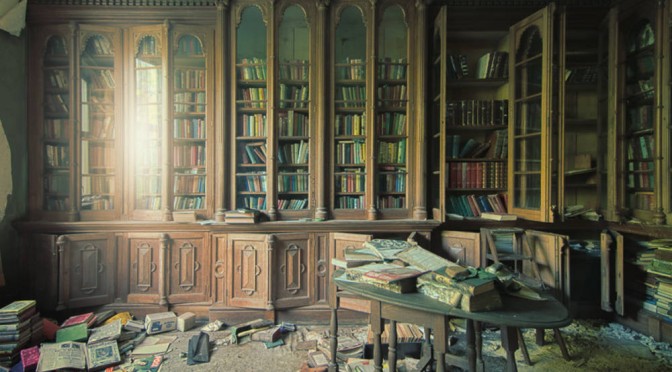 CIMSEC will soon run a series dedicated to expanding the naval canon entitled “Forgotten Naval Strategists”. From September 30 until October 5 (or when we run out of articles), we want to discover and explore the ideas and works of naval strategists whose names remain largely unknown. Articles are due to “Nextwar(at)cimsec.org” by 26 September.

In an article published in July I argued that a founding manuscript of the naval studies lore is absent in the historiography. Oliveira’s 1555 “The Art of War at Sea” remains unknown to many navalists, including some in his own country: Portugal. The larger and unwritten argument in that piece was that many other works remain unmentioned in the debate. Simply put, these are the works that never make it to the syllabi of naval war colleges.

This series aims to raise awareness to these lesser known strategists and their contributions to the theory of maritime power. If we are to grasp the growing complexity of human activities at sea, from the sea, and through the sea, we have a professional as well as moral duty to look beyond the horizon and expand our intellectual toolkit to devise new solutions to deal with maritime problems.

This upcoming quest to expand our knowledge of forgotten naval strategists echoes two previous calls made elsewhere in the blogosphere. First, the good folks at Kings of War had an article a few years ago asking which country had produced the greatest strategists. In the comments section, many people jumped into the discussion and took some liberties to mention unsung heroes. Second, James Holmes’ The Naval Diplomat had a series of controversial articles asking whether America still had any naval strategists. These  two articles give us some hints about the way in which a debate about expanding the naval canon should be conducted and we urge you to read them too.

To conclude, submissions must focus on one strategist whose work, for whatever reason, goes unappreciated in current naval debates. As an example, contributions by strategists from Italy, India, China, Brazil, Japan, among other countries, are most welcomed. The challenge is to identify a theoretical contribution, either a specific concept or a broad formulation, that helps us understand maritime strategy. To put it bluntly, we don’t want yet another piece explaining why everyone should read Mahan or Corbett; we know that already. We also don’t want an eulogy for an admiral’s feats in battle. Remember, it’s all about their intellectual contributions to the study of maritime strategy!