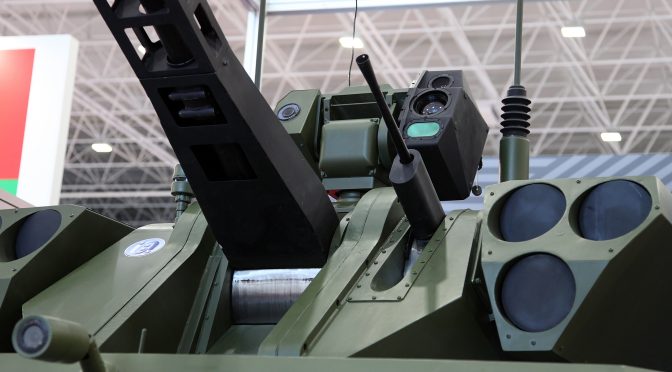 Phil Reiman is a husband and a father of two living in Alexandria, VA and working as an attorney for the Air Force’s Legal Operations Agency in its Litigation Division at Joint Base Andrews, MD.