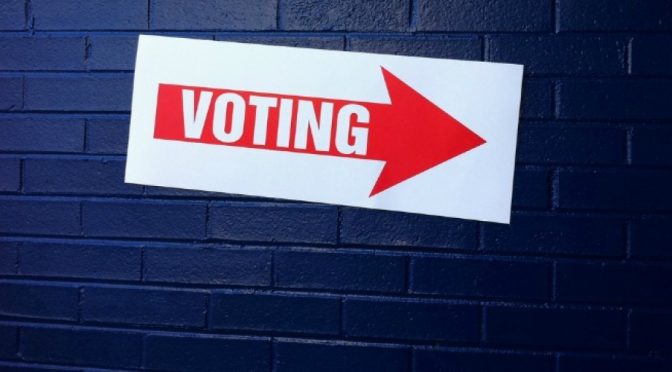 Notice: Voting has been closed

See the voting form and candidate bios below. Elections will close on Friday, August 21.

Chris O’Connor is a U.S. Naval Officer. He has 15 years of experience as a Supply Corps Officer, with four deployments on a variety of platforms. He is a graduate of the Naval Postgraduate School, and an alumnus of the CNO Strategic Studies Group and the CNO Rapid Innovation Cell. His work has been featured by CIMSEC, Small Wars Journal, and the Atlantic Council.

Captain Eugene Yang is an active duty Marine Infantry Officer currently stationed at Fort Meade serving as a Defensive Cyber Operations Officer. He has deployed to the East-Asia Pacific as a platoon commander with 2nd Battalion, 8th Marines, and served in temporary assignments with the Department of State both in Washington D.C. and abroad in China. He holds the additional military occupational specialty of China Foreign Area Officer and speaks fluent Mandarin Chinese. He graduated from the Naval Academy in 2014 with a Bachelor of Science in Computer Science, and from the University of Oxford with a dual Master of Science in Computer Science and a Master of Business Administration in 2016. He has two publications on Natural Language Processing on the analysis of political sentiment using Twitter data. His parents immigrated to America from Taiwan in the 80s, and he was born and raised in the Bay Area of California.