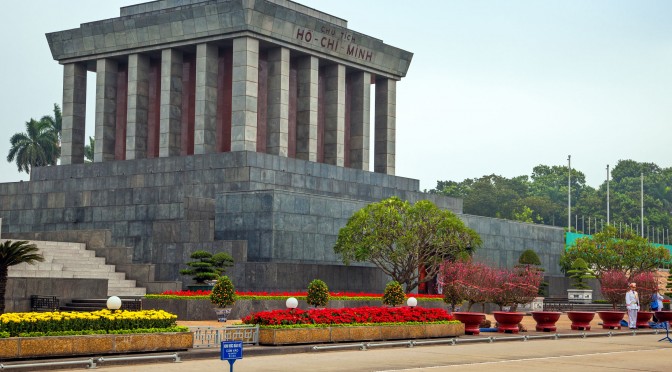 This article originally featured at The Diplomat, and was republished with permission. The following is an excerpt, read the article in its original form here.

On September 15, Vietnam’s political log jam suddenly burst with the simultaneous launch of a website dedicated to preparations for the twelfth national party congress and the release of the draft Political Report and Socio-Economic Plan for 2016-2020.

The Vietnamese public has been given until the end of October to send in comments on the draft policy documents.

Key policy documents are usually released well in advance of a national congress. For example, the draft Political Report and Five-Year Socio-Economic Plan were released nine months before the eleventh national party congress in January 2011. This time only four months remain to complete preparations for the twelfth congress scheduled for January 2016.

Prior to the launch of the website and release of key policy documents, Vietnam’s preparations for the twelfth party congress had been particularly low key. Although leadership selection was discussed at the eleventh plenary meeting of the party Central Committee that met in May no announcements were made.

Observers in Hanoi report that the Central Committee may reconvene in October to resolve the impasse over leadership with a further session planned for November if consensus cannot be reached.

Media reports suggest there are two main contenders for the post of party Secretary General – Prime Minister Nguyen Tan Dung and his long-term rival President Truong Tan Sang. Both are southerners. The post of party leader has traditionally gone to a northerner.

If the party Central Committee cannot reach consensus there are two likely possibilities. The first possibility is that both candidates will stand down and retire from politics and the next party leader will be chosen from among the members of the current Politburo who are eligible for election at the congress.

The second possibility could see the incumbent party leader, Nguyen Phu Trong, reappointed on the understanding that he would make way for another leader before his five-year term in office expired. This solution would mirror the decision by the eighth party congress in 1996 to re-appoint Do Muoi as party Secretary General on the understanding he would step down before mid-term. Do Muoi was replaced by Le Kha Phieu in late 1997.

When Vietnam enters its political season in advance of a national party congress current events are subject to intense scrutiny by political observers to discern which way the winds are blowing. This year is no exception. 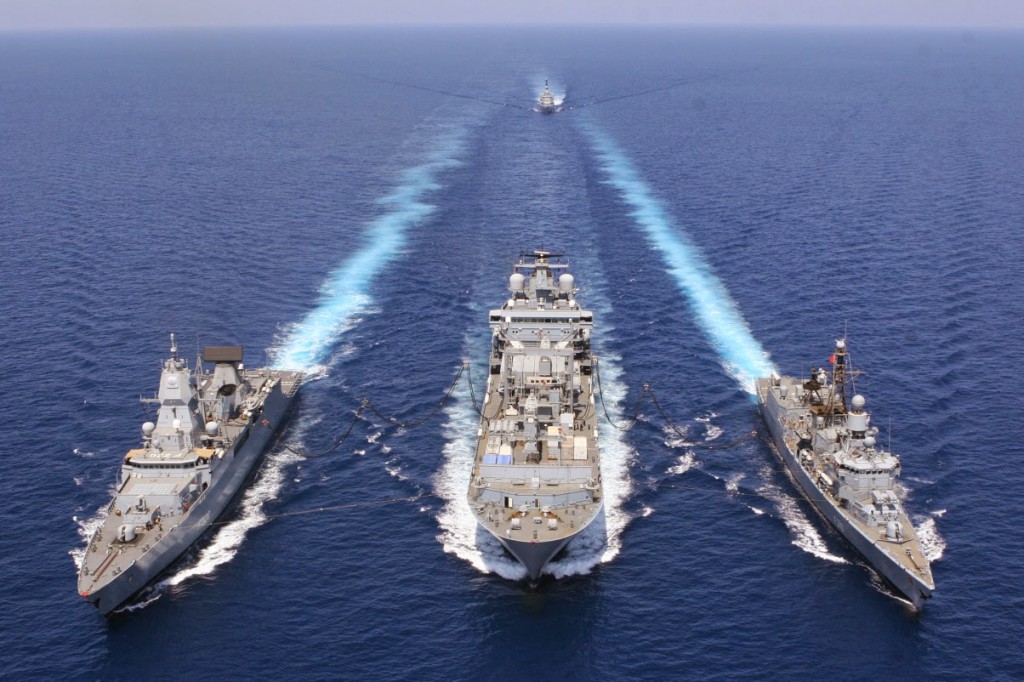