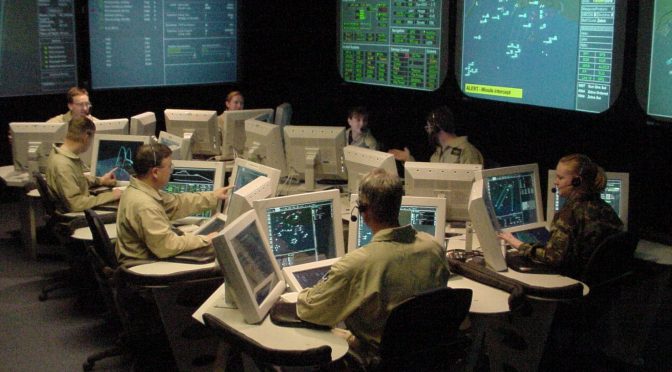 A strategic resource is one for which states compete. Land is the classic example of a strategic resource, but virtually any resource can be strategic if it is essential to a nation’s interests and if gaining and maintaining access to it requires states to formulate and pursue competitive policies. In the twentieth century, petroleum often was held up as the preeminent example of a strategic resource. It was viewed as such a resource because it could be leveraged—assuring access for friendly states and denying it to adversaries. This leverage required a whole-of-nation approach which included private industry, diplomatic policy, and military planning. For example, in 1980, the United States declared that it would use military force, if necessary, to protect its interests in the Persian Gulf region—a policy known as the Carter Doctrine—to assure Western access to oil resources while denying it to the Soviets.1

Since the end of the Cold War, the People’s Republic of China (PRC) has pursued rapid military expansion coupled with cyber-enabled and information-related geo-economic strategies to capture and control key industries, networks, and infrastructure in order to replace the liberal international order with a Beijing-led order, supplanting the U.S. as the dominant superpower. The American response, while welcome, remains constrained to issues related to either trade balances or intelligence-collection risks. A holistic approach is required.

The U.S. Navy is particularly vulnerable to China’s geo-informational and geo-economic strategies. For example, the PRC’s growing control over the semiconductor industry, the undersea cable industry, maritime shipbuilding, and port operations, place the ability of the Navy to execute its core functions in doubt.2 The Navy and the Defense Department are also vulnerable to larger influence and shaping operations through the capture of key education, media, and entertainment industries by the PRC, which shape the global cultural understanding and American public perception.3

To win a strategic resource competition, the Navy must leverage American advantages in all-source automated data collection and analysis, and rapidly develop and field autonomous information systems to platforms that provide commanders with battlespace awareness beyond a “red” and “blue” common operational picture display.  The Navy must dramatically increase investment, especially in bandwidth availability and advanced antenna networks that enable effective employment of new information systems.

The Navy and Joint Force should be part of a national strategy that harvests information resources and controls critical information industries while denying that leverage to our adversaries. This requires new operational concepts, deeper relations with partners, allies, and industry, and a re-thinking of current personnel recruitment, training and retention.

LCDR Robert “Jake” Bebber is assigned to Information Warfare Training Command – Corry Station (Pensacola, FL) as the Senior Instructor of the Cryptologic Resource Coordinator (CRC) course. From 2017-2019, LCDR Bebber was the CRC assigned to Carrier Strike Group 12 on board USS Abraham Lincoln (CVN-72). He is supported by his wife, Dana, and their two children, Zachary and Vincent.

3. For example, the upcoming Navy-centric movie “Top Gun: Maverick” appears to have been censored to remove references to Japan and Taiwan. Tencent Pictures, a Chinese movie production company, is an investor and “co-marketer” of the film. See: https://www.cnn.com/2019/07/22/media/top-gun-flags-intl-hnk/index.html