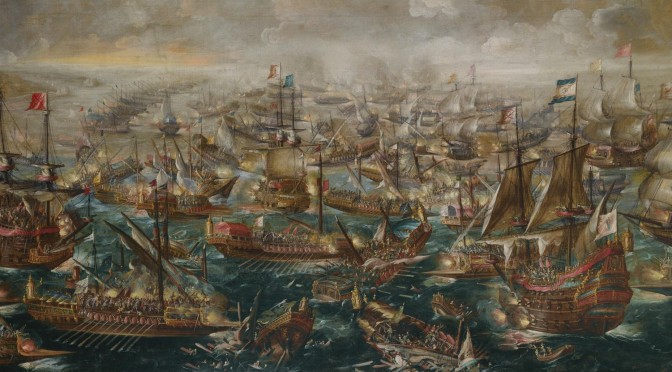 Here at CIMSEC, we often take time to learn from what was, and what might be… but why not delve into the world of what could have been?

What if Athens defeated Syracuse and her allies during the Sicilian expedition? What if Rome had mastered steam? What if the Holy League had lost the Battle of Lepanto against the Ottoman Empire? What if Commodore Perry had been killed after his arrival in Tokyo? What if ADM Makarov caught a break against the Japanese in the Russo-Japanese War? What if a major What if Iran had staged a far more effective war on commerce during the Tanker War? What if China had hit the American carrier during the Third Taiwan Strait Crisis?

Any age of maritime history, any region – we are looking for stories of the battles and borders that never were, the diplomatic accords that never reached the table, and the nations, lives, and ideas that were never born. You can write about the world or the individual lives of those living in it. History is your canvas to revise and we look forward to hearing your stories.

CIMSEC content is and always will be free; consider donating! 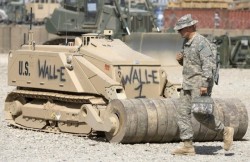 Weapon autonomy is a broad term around which swirls an incredible amount of debate. Paul Scharre, Michael Horowitz, and Adam Elkus join Sea Control to discuss the nature of autonomy, how to imagine its use in an operational environment, and how to think of the debate surrounding it.