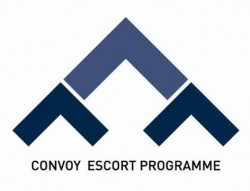 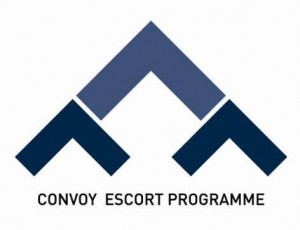 In case you missed it, CIMSEC’s Kurt Albaugh delves further into Lloyd’s new Convoy Escort Programme, a private counter-piracy effort we first discussed here, on the new USNI News Analysis site with his article The Return of the Privateers.

While the company’s official site is undergoing development, interested parties (shipping lines and perhaps sailors seeking new employment opportunities) can check out this official mission statement and use a link on the site to make enquiries:

The Convoy Escort Programme Limited (CEP) will provide an escort service to protect shipping within the Gulf of Aden, while transiting the Internationally Recommended Transit Corridor (IRTC).

This service is an insurance industry initiative designed to protect the lives of seafarers, ships, cargo and the environment by keeping the threat of piracy, and the risks of armed conflict, away from ships engaged in innocent passage through this key trade route.

Yesterday was in unintended ways a good example of the American military’s commitment to “jointness”: The U.S. Army ran a ship aground, the U.S. Navy crashed a drone plane, and the Air Force, well, they might actually lose some golf courses.

There were fortunately only minor injuries in the grounding, and the set-up reminded me of common saying and a joke: the Army has more ships than the Navy, the Navy has more planes than the Air Force, and the Air Force has more golf courses than Donald Trump.