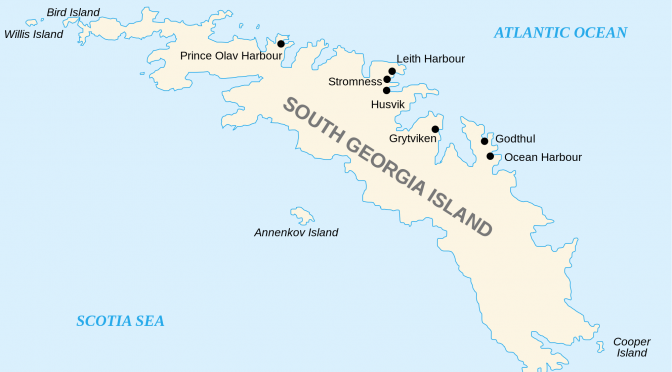 (Re-Run) This is the story of Christopher Nunn in his own words, the Captain in command of M Company 42 Commando, who was sent to South Georgia  as part of Operation Paraquet – the first stage of the Falklands and the opening salvo and statement of intent that would set the stage for all that was to come. It was also possibly the most risky operation of the war, as the British forces deployed were completely self-dependent with no possibility of support. 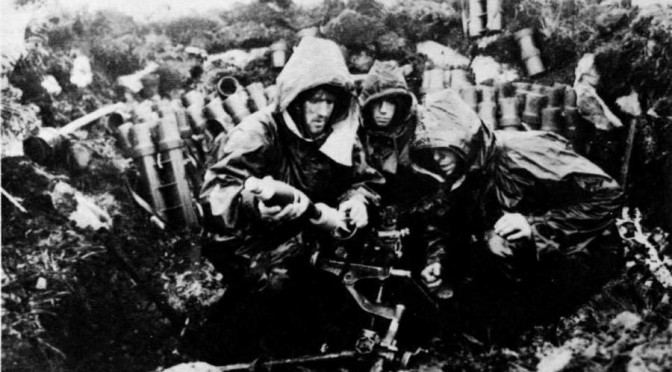 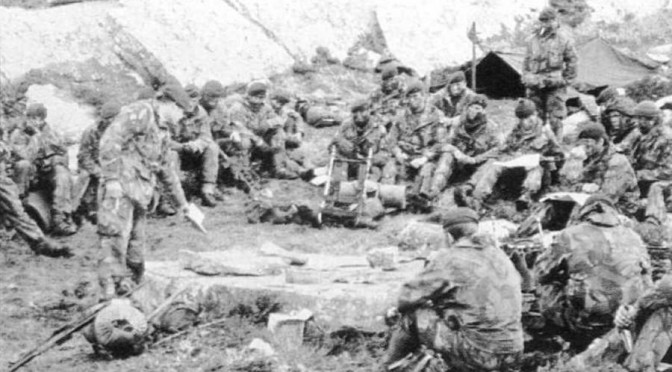 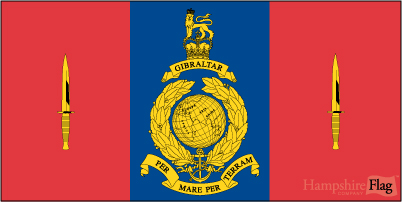