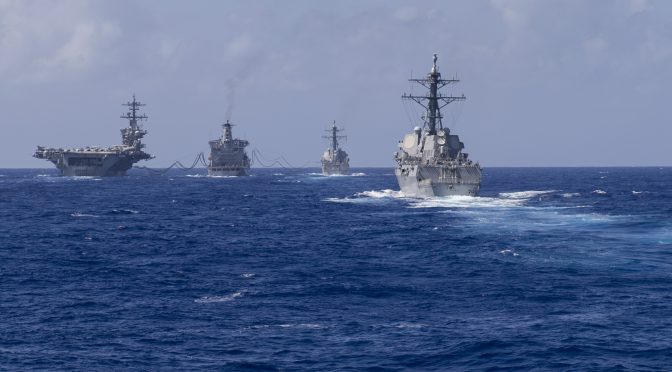 From October 3 to October  7, 2016 CIMSEC ran a topic week where contributors proposed alternative naval force structures to spur thinking on how the threat environment is evolving, what opportunities for enhancing capability can be seized, and how navies should adapt accordingly. Contributors had the option to write about any nation’s navy across a variety of political contexts, budgetary environments, and time frames.

Relevant questions include asking what is the right mix of platforms for a next-generation fleet, how should those platforms be employed together, and why will their capabilities endure? All of these decisions reflect a budgetary context that involves competing demands and where strategic imperatives are reflected in the warships a nation builds. These decisions guide the evolution of navies.

In a modern age defined by rapid change and proliferation, we must ask whether choices made decades ago about the structure of fleets remain credible in today’s environment. Navies will be especially challenged to remain relevant in such an unpredictable era. A system where an average of ten years of development precedes the construction of a lead vessel, where ships are expected to serve for decades, and where classes of vessels are expected to serve through most of a century is more challenged than ever before. 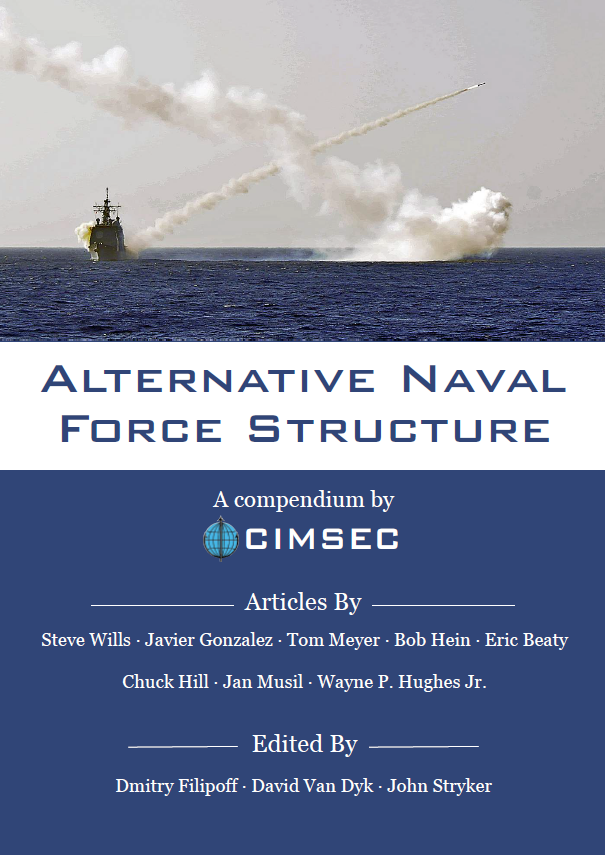 Is the U.S. Navy moving from an era of exceptional “ships of the line” – including LHA’s & LPD’s, FFG’s, CG’s, DDG’s, SSN’s and CVN’s – to one filled with USV’s, UAV’s, LCS’s, CV’s, SSK’s and perhaps something new – Long Range Patrol Vessels (LRPV’s)? But what in the world is an LRPV? The LRPV represents the 21stcentury version of the WWII APD – High Speed Transports.