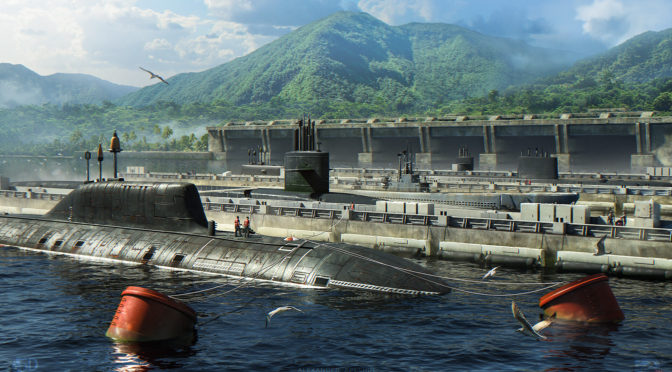 Fiction Contest Week is finally here! For the next two weeks, CIMSEC will be running stories submitted in response to our Short Story Fiction Contest, launched in partnership with the U.S. Naval Institute as a part of Project Trident.

The CIMSEC-USNI call for short stories received a record-shattering 122 submissions, and turned into a hotly contested competition with no shortage of excellent writing. Finalists were ultimately selected by our panel of judges which included August Cole, David Weber, Larry Bond, Kathleen McGinnis, Peter Singer, and Ward Carroll.

The winning stories will be jointly featured by the U.S. Naval Institute’s Proceedings and CIMSEC. Additionally, the top 20 stories have been selected to be featured on CIMSEC’s Fiction Contest Week.

In these well-crafted stories of future maritime security and conflict, authors explore the art of the possible and the unexpected. Can advanced new warfighting technologies provide an edge, or will they prove a danger to their own operators? How may have history played out had world leaders chosen a different course? And will the warfighting concepts being touted today fare well in a future conflict, or will they collapse in the face of a determined adversary?

Below is a list of the articles and authors being featured, which will be updated with further stories as the CIMSEC Fiction Contest Week unfolds.