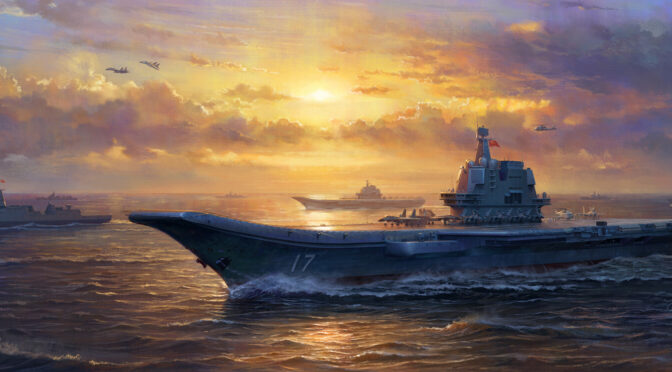 Fiction Contest Week is finally here! Through the next week, CIMSEC will run the top stories submitted in response to our Short Story Fiction Contest, launched in partnership with the U.S. Naval Institute for the second consecutive year.

The winning stories will be jointly featured by the U.S. Naval Institute’s Proceedings and CIMSEC. Additionally, the top 10 stories that advanced to the final round of judging will be featured in CIMSEC’s Fiction Contest Week.

These exciting and thoughtful stories explore the future of maritime security and conflict. The emerging threats, concepts, and capabilities of today are deftly envisioned, and with sometimes unexpected scenarios and results. Through these stories we can peer into the challenges of tomorrow and probe deeper into the unthinkable.

The top 10 stories are below, which are not necessarily listed in the order they placed or will appear. Stay tuned to the very end to find out who won!