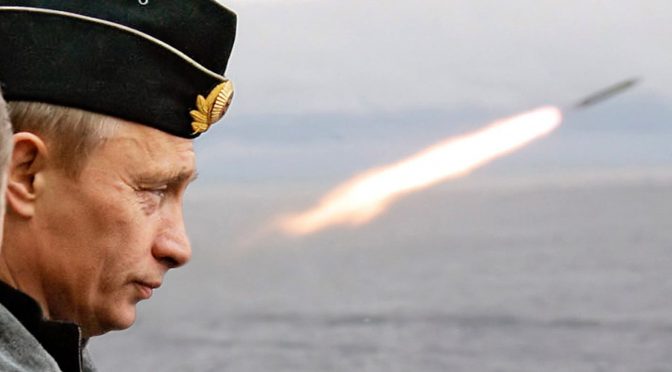 CIMSEC will launch a topic week featuring analysis of the defense and foreign affairs of Russia in mid-December. Under the leadership of President Vladimir Putin, Russian behavior on the international stage has become more pronounced and controversial. Russia has launched military operations in Syria, sustained its support for Ukrainian separatists, and employed cyber capabilities to influence the politics of rival states. Russia’s military is also embarked upon an ambitious modernization program despite lower energy prices that have forced the state to draw heavily on strategic reserves and slash ministerial budgets.

Prospective authors are encouraged to submit analysis on a broad variety of topics relating to Russian national security developments and foreign policy. Potential topics include but are not limited to: the scope and feasibility of military modernization programs, threat perceptions relating to NATO, cyber operations, and escalation and deterrence dynamics. Please submit drafts to Nextwar@cimsec.org.

One thought on “Call for Articles: Russia Topic Week”