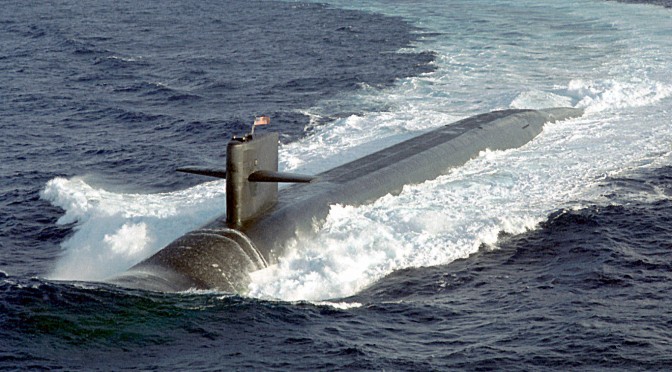 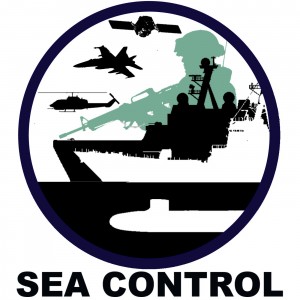 Behnam Taleblu joins us to discuss Iran’s new President, their nuclear weapons program, and the larger strategic aims of the Islamic Republic. Remember to subscribe on iTunes or Stitcher Stream radio! Leave a comment and a five-star rating before telling all your friends.

In 1946, the United States chose Bikini Atoll as the test site for Operation Crossroads, a series of nuclear weapons tests. One of our dear editors heard this clip during the week, imagining that first awkward conversation to “borrow” the island…

(With permission from the Adam Carolla Show: the pirate ship sailing on mangria) 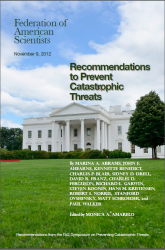