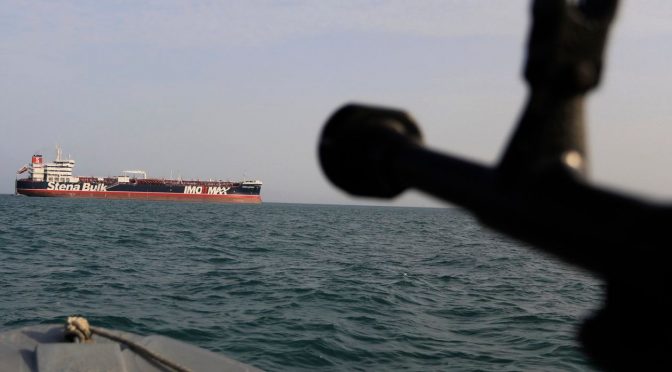 “Escorting in the Persian Gulf: Firefighting, Policing, or Bodyguarding?” by Salvatore R. Mercogliano, Ph.D.
“Why Unmanned Systems Are The Go-To Option for Gray Zone Ops in the Gulf” by Heiko Borchert
“Will The Sentinel Program Work? Understanding Iranian Aggression and U.S. Mixed Signals” by Irina Tsukerman