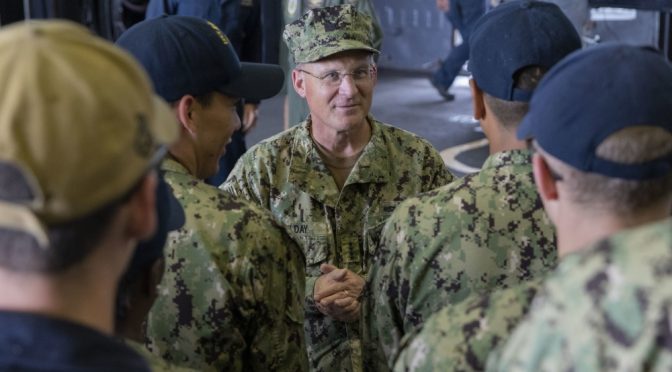 In late September CIMSEC featured articles submitted in response to our Call for Articles requesting short submissions where contributors offered their suggestions to the U.S. Navy’s new Chief of Naval Operations, Admiral Michael Gilday. From future warfighting considerations to the management of the force, authors provided a variety of hard-hitting insights.