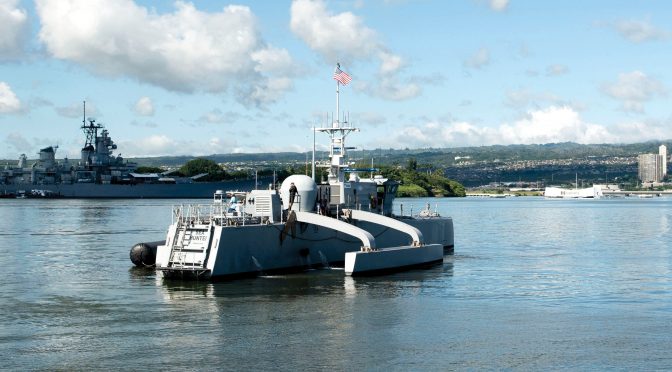 During the week of May 6, 2019 CIMSEC published articles submitted in response to our call for articles released in partnership with the Navy’s Unmanned Maritime Systems program office. Authors discussed how to experiment with unmanned systems, how unmanned systems can contribute to amphibious assaults and fleet air defense, among other operational and developmental questions. We thank the authors for their excellent contributions.