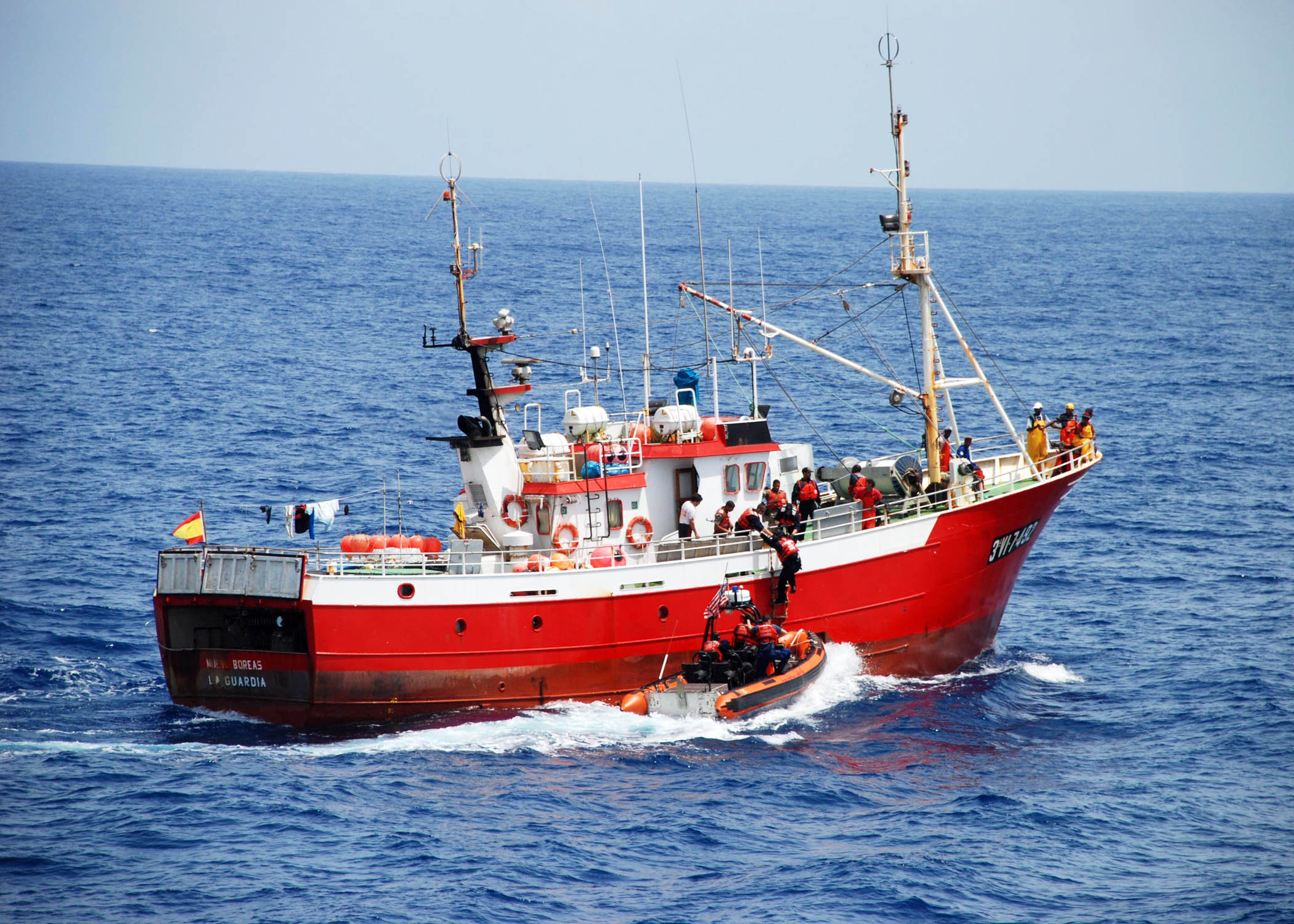 A boarding near Cape Verde.