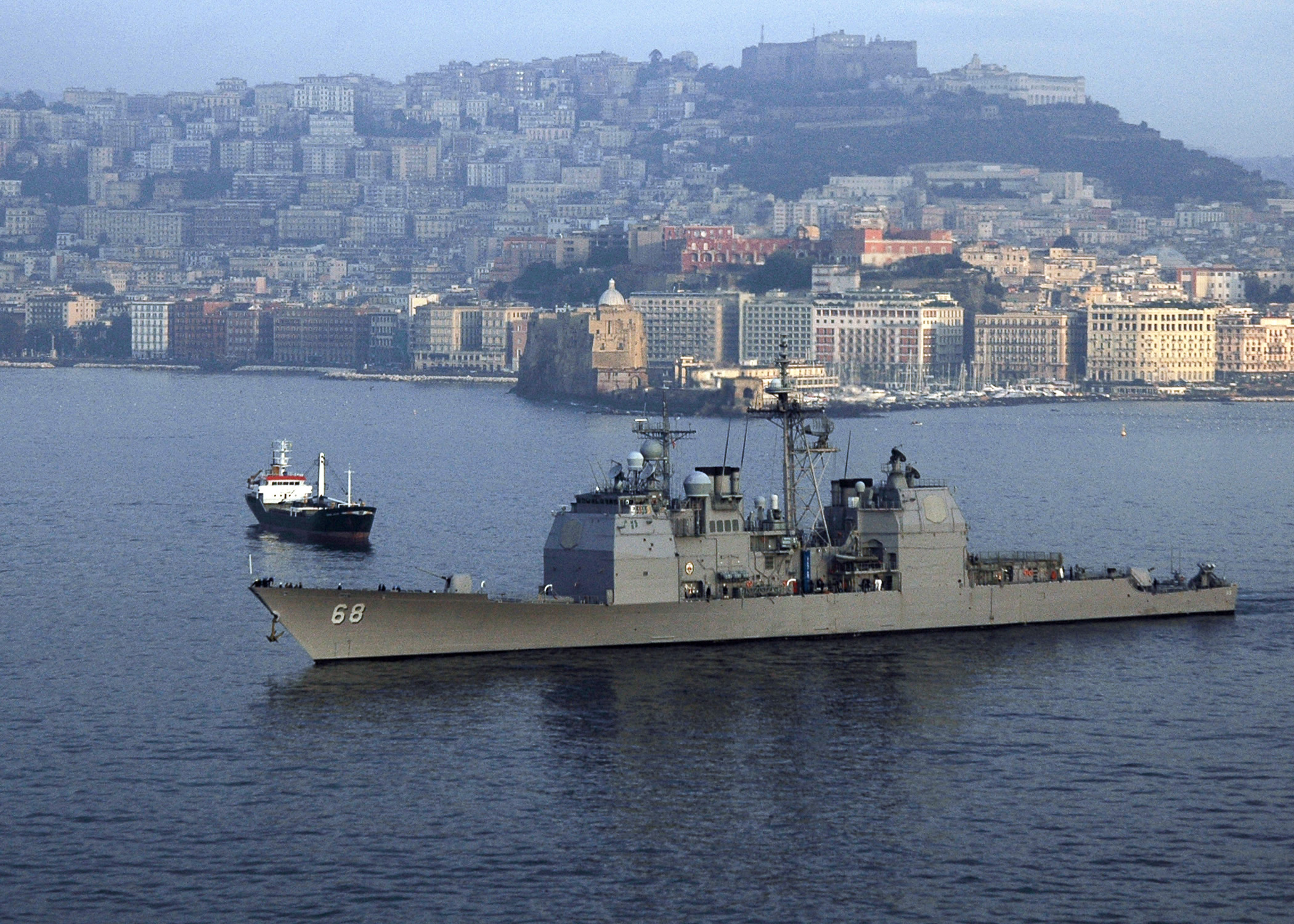 Iran will take over operations at the naval facilities in Naples, Italy so America can focus on things more suited to its abilities, like reality TV shows.