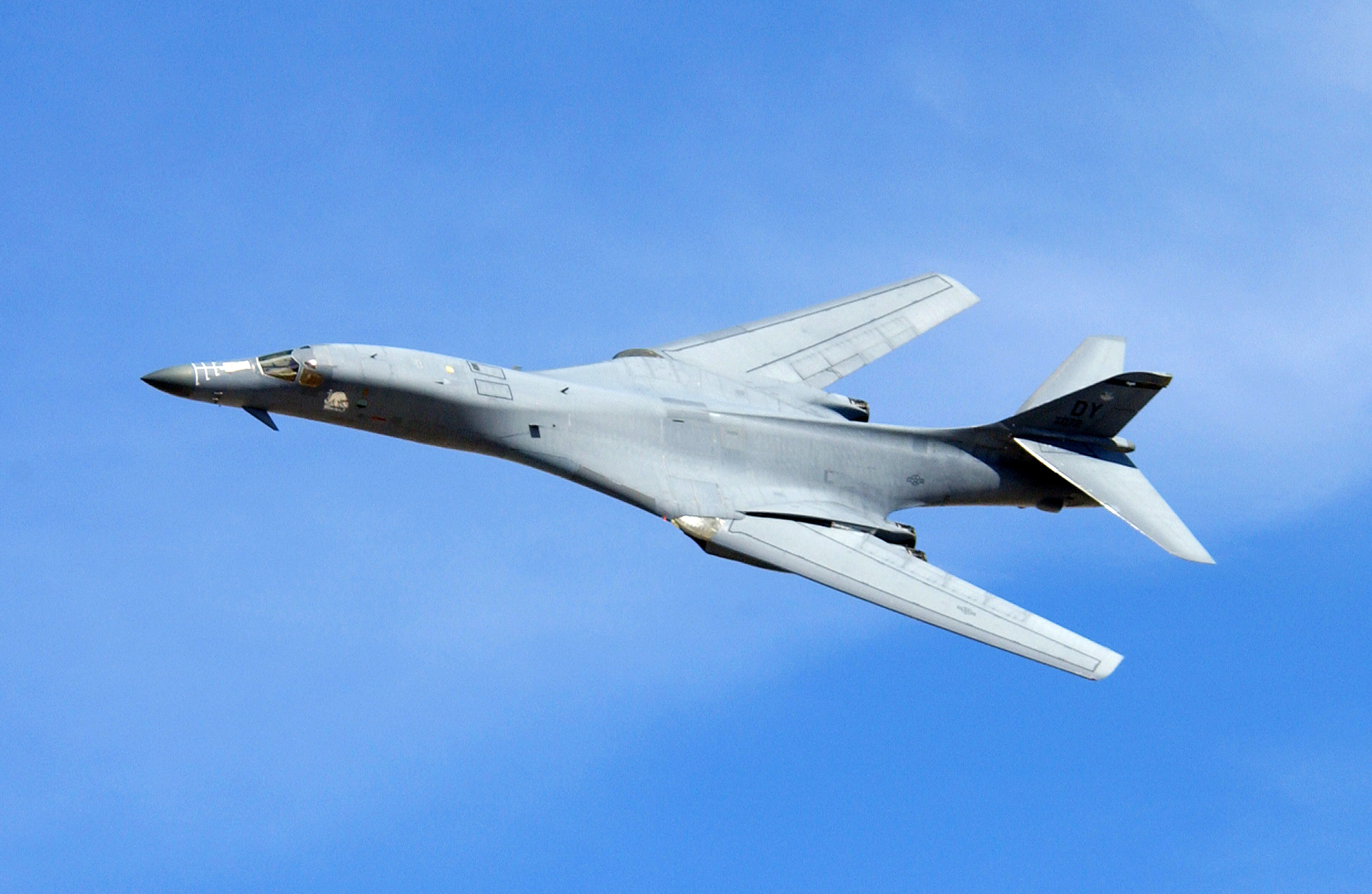 I’m a graceful swan that sprays out JDAMs.