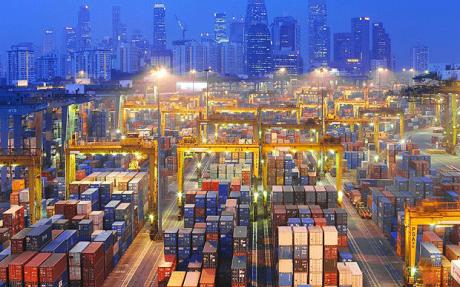 One thought on “Welcome to International Maritime Shipping Week”