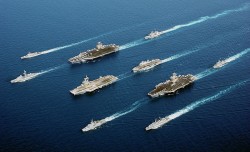 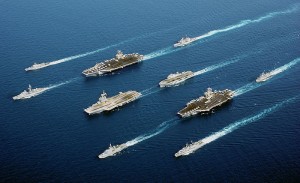 One thought on “What Would Sir Julian Corbett Write…”