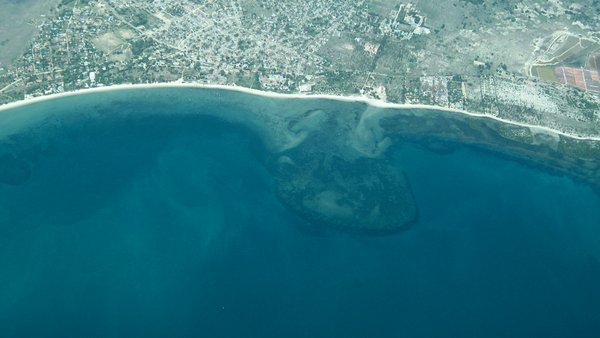 Six years ago, in November 2008, a group of Pakistan-based terrorists landed at unsecured waterfronts in Mumbai, the financial capital of India, and attacked public places such as hotels, restaurants, and a railway station. Although the Indian security forces were quick to respond, the attack, popularly referred to as 26/11, exposed three significant gaps in India’s maritime security apparatus: a. the porous nature of India’s coastline; b. the poor surveillance of the maritime domain; and c. the lack of inter-agency coordination.

Post the 26/11 attacks, the Indian government undertook a number of proactive measures to restructure coastal security and push the defensive perimeter further away from the coast into the seas. The focus was on building national maritime domain awareness (NMDA) grid via a number of organisational, operational and technological changes. The Indian Navy has now set up the National Command Control Communication Intelligence (NC3I) network that hosts the Information Management and Analysis Centre (IMAC).

It connects 41 radar stations (20 Indian Navy and 31 Coast Guard) located along the coast and on the island territories, and helps collate, fuse and disseminate critical intelligence and information about ‘unusual or suspicious movements and activities at sea’. There are plans for additional coastal radar stations to cover gap/shadow zones in the second phase; these are currently addressed through deployment of ships and aircraft of the Indian Navy and the Coast Guard.

The IMAC receives vital operational data from multiple sources such as the Automatic Identification System (AIS) and the long-range identification and tracking (LRIT), a satellite-based, real-time reporting mechanism for reporting the position of ships. This information is further supplemented by shore based electro-optical systems and high definition radars. Significantly, maritime domain awareness is also received through satellite data.

There are 74 AIS receivers along the Indian coast and these are capable of tracking 30,000 to 40,000 merchant ships transiting through the Indian Ocean. The AIS is mandatory for all merchant ships above 300 tons DWT and it helps monitoring agencies to keep track of shipping and detect suspicious ships. However the AIS a vulnerable to ‘data manipulation’. According to a recent study, the international shipping manipulates AIS data for a number of reasons, and the trends are quite disturbing.

In the last two years, there has been 30 per cent increase in the number of ships reporting false identities. Nearly 40 per cent of the ships do not report their next port of call to prevent the commodity operators and to preclude speculation. Interestingly, there is growing tendency among merchant ships to shut down AIS, and ‘go dark’ and spoofing (generating false transmissions) is perhaps the most dangerous. It can potentially mislead the security forces who have to respond to such targets and on finding none, leads to loss and wastage of precious time and human effort which adversely affects operational efficiency of the maritime security forces.

At another level, small fishing boats can complicate maritime domain awareness; however, it is fair to say that they can also be the ‘eyes and ears’ of the security agencies. Indian authorities have undertaken a number of steps, including compulsory identity cards for fishermen; registration of over 200,000 fishing boats and tracking them through central database; security awareness programmes, etc. Furthermore, Marine Police Training Institutes have been established. They are coordinated by the apex National Committee for Strengthening Maritime and Coastal Security (NCSMCS) that is headed by the Cabinet Secretary. 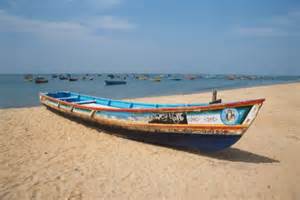 The Indian government has also drawn plans to reinforce the NMDA via multilateral cooperation. It is in talks with at least 24 countries for exchanging information on shipping to ensure that the seas are safe and secure for global commerce. India has placed maritime security high on the agenda through active participation in the Indian Ocean Rim association (IORA), the Indian Ocean Naval symposium (IONS), the East Asia Summit (EAS), the ASEAN Defence Ministers Meeting (ADMM) Plus. Additionally, it is in talks with other countries to institutionalise intelligence exchange among the respective security agencies.

The Indian Navy and the Coast Guard have been at the helm and have developed a sophisticated strategy that involves joint exercises, hot lines, exchange of intelligence and training with a number of navies. It will be useful to explore if the NC3I is suitably linked to the Singapore-based Information Fusion Centre (IFC) established at Changi Command and Control Centre (CC2C), which has received much acclaim as an effective MDA hub.

It is fair to argue that weak legislations can compromise maritime security. In this connection, it is important to point out that the Coastal Security Bill drafted in 2013 is yet to be tabled in the Indian Parliament. Unfortunately, the draft Piracy Bill placed before the law makers in 2012 lapsed due to priority given to other issues.

This article is courtesy Institute of Peace and Conflict Studies (IPCS), New Delhi and originally appeared at http://www.ipcs.org/article/india/india-reinforces-maritime-domain-awareness-but-challenges-remain-4764.html.