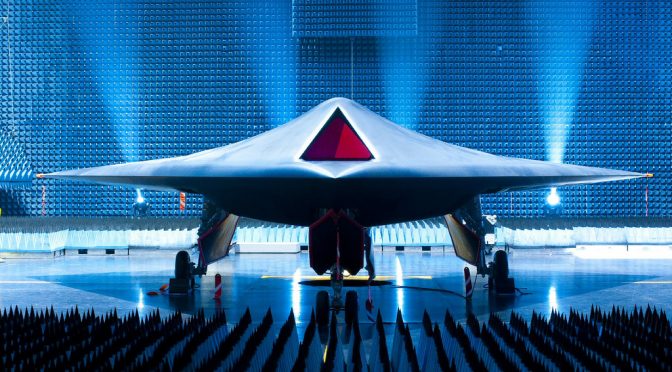 This week CIMSEC is publishing articles submitted to the CIMSEC & Atlantic Council Fiction Contest on Autonomy and Future War. The authors explore the various challenges and nuances of unmanned systems through their creative writing. We appreciate their submissions. The contest announcement may be read here.

Due to the higher-than-expected response at fifteen submissions, several changes were made. First, the judging was done in two rounds. The first round judges included Sally DeBoer, President of CIMSEC, James Hasik, a nonresident Senior Fellow at the Atlantic Council, and Claude Berube, an instructor at the U.S. Naval Academy and author of the Connor Stark series of novels. Submissions were evenly split between the judges who advanced their top two choices for the final round of judging by August Cole, Peter Singer, and Larry Bond. The results of the final round of judging and the winners of the contest will be announced on November 7. To ensure fair judging, bylines were removed prior to being forwarded to the judges by the CIMSEC editorial team. Second, instead of publishing only finalist entries as originally intended, it was decided that all articles submitted in response to the call for articles would be published.

Below is a list of articles that will publish during the week. The order of publication is random and in no way reflective of judging results.

Enemy Mine by Mark Sable
Fitness Function by Mark Jacobsen
Auto-Trope by Phil Reiman
Pets by Michael Hallett
Wishes by Mike Matson
A Dead Man’s Promise by Alec Meden
Cake by the Ocean by Sydney Freedberg
The JAGMAN Cometh by Tim McGeehan
Operation ALTRUISTIC CENTAUR by Chris O’Connor
Stroll in the Park by Scott Cheney-Peters
The Cod Squad by Hal Wilson
Container of Lies by Austin Reid
Autonomous War by Matthew Hipple
Looking Glass by Mike Barretta
Crossing a T by J. Overton